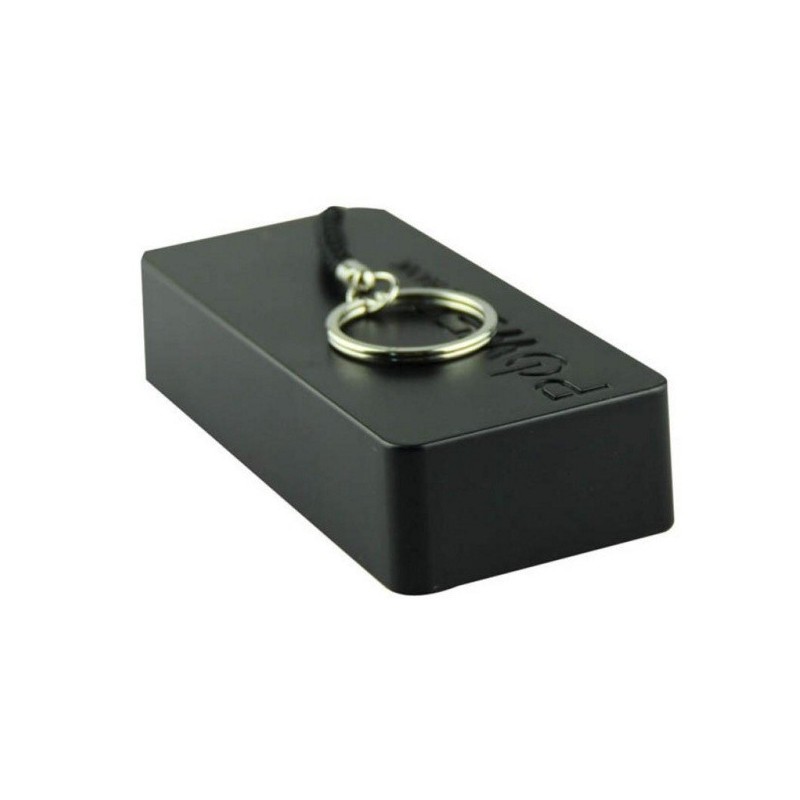 Monitor objects in your office or home for 25 days (voice activation idle time) with simple device. All you have to do, is place the unit on the table and leave it there. The camera is using our voice activated unit, developed for very low consumtpion, in cobination with a pinhole camera its virtually invisible.

The Voice activated power bank was developed for a long term usage, it is a combination of a voice activation system, which consumes very little mAh which triggers a camera. It is a normal powerbank, which can be placed anywhere in your office and will be triggered only when there is some noise present. The noise activation is very sensitive, as it is natively set for 40db. When you would need adjustment, its important to specify so early on.