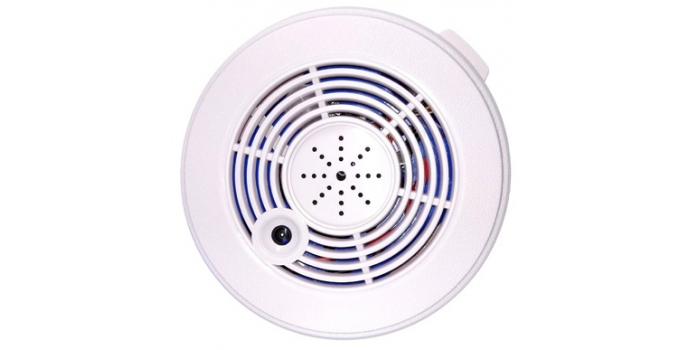 A favourite in all spy movies, hidden camerashave a multitude of purposes in today’s modern world. Here, we take a look through the developments of hidden camera technology.

It is thought that the first ‘miniature’ spy camera was designed between 1937 and 1943 in Riga, Latvia. The Minox Riga as it was named, was a miniature camera that was able to capture photographs despite being smaller than a box of cigarettes, a huge technological advancement at the time considering most cameras were significantly larger.

The Minox Riga proved to be a hugely successful development at the time, having been used by a number of nations during and after World War II. As the war ended and the ‘Cold War’ period began the need for hidden spy cameras increased dramatically as nations battled to collect as much information as possible about their adversaries.

Throughout the cold war period a number of new, ingenious cameras were developed, including a German wristwatch camera, a Russian designed coat button containing a camera and a U.S. manufactured camera located inside a matchbox.

During the early 1990’s, hidden cameras and portable spy cameras became slightly more widespread as the technology used in the creation of the cameras became available to the general public.

The developments in recent years have been enormous, no longer are hidden cameras reserved for the sole purpose of government agencies, now the public has access to some amazing products.

Rather than specifically create an entire product to act as a spy camera and look like an everyday product, it is now possible to simply place a camera inside a regular household item such as a smoke alarm or a PIR sensor. As a result, many regular items can now act as a home to small spy cameras.

A number of spy stores offer a special tailoring service where customers can get their own household items fitted with spy cameras. A service that further limits the chances of detection. You may have a slight suspicion regarding a new clock placed in your office, but very few of us would be suspicious of an item that has been there for a number of years.

Unlike their predecessors from decades earlier, hidden cameras now come with a range of functions and modes that make them ideal for a range of situations. Hidden cameras can serve multiple purposes in modern day life, whilst primarily acting as security and surveillance devices they are also widely used for research purposes to study both animal and human behavior. The ability to place cameras in a range of items from shirt buttons, pens and watches to plant pots, clocks and trees makes these items not only versatile but highly difficult to detect.

Some of the products we have been fortunate to use here at SpyTechNews have a range of functions, including, motion sensor mode, PIR detection mode, regular manual recording and the ability to capture video in high definition.

A select few products on the market are able to combine these features within one product, coupling them with an extended battery life, products like these are perfect for long term surveillance and represent huge advances in the spy technology industry.